THROUGH THE LENS, 922 Days Later, March 1, 2019
When I came to Yale three years ago as a starry-eyed first year, I decided to document my college life as any self-respecting millennial would -- on Instagram. And so started Day 1, with my running into Sasha Pup a few minutes after I first set foot on this campus. What began as a trivial vanity project, remains a vanity project, but has come to form a valuable visual journal of sorts. Over the last 922 days I have captured fleeting moments of life here: a phonetic name tag, construction of the college I would go on to inhabit, many views of the ever-present Harkness Tower, spring and the lack thereof, and the Yale Daily News. 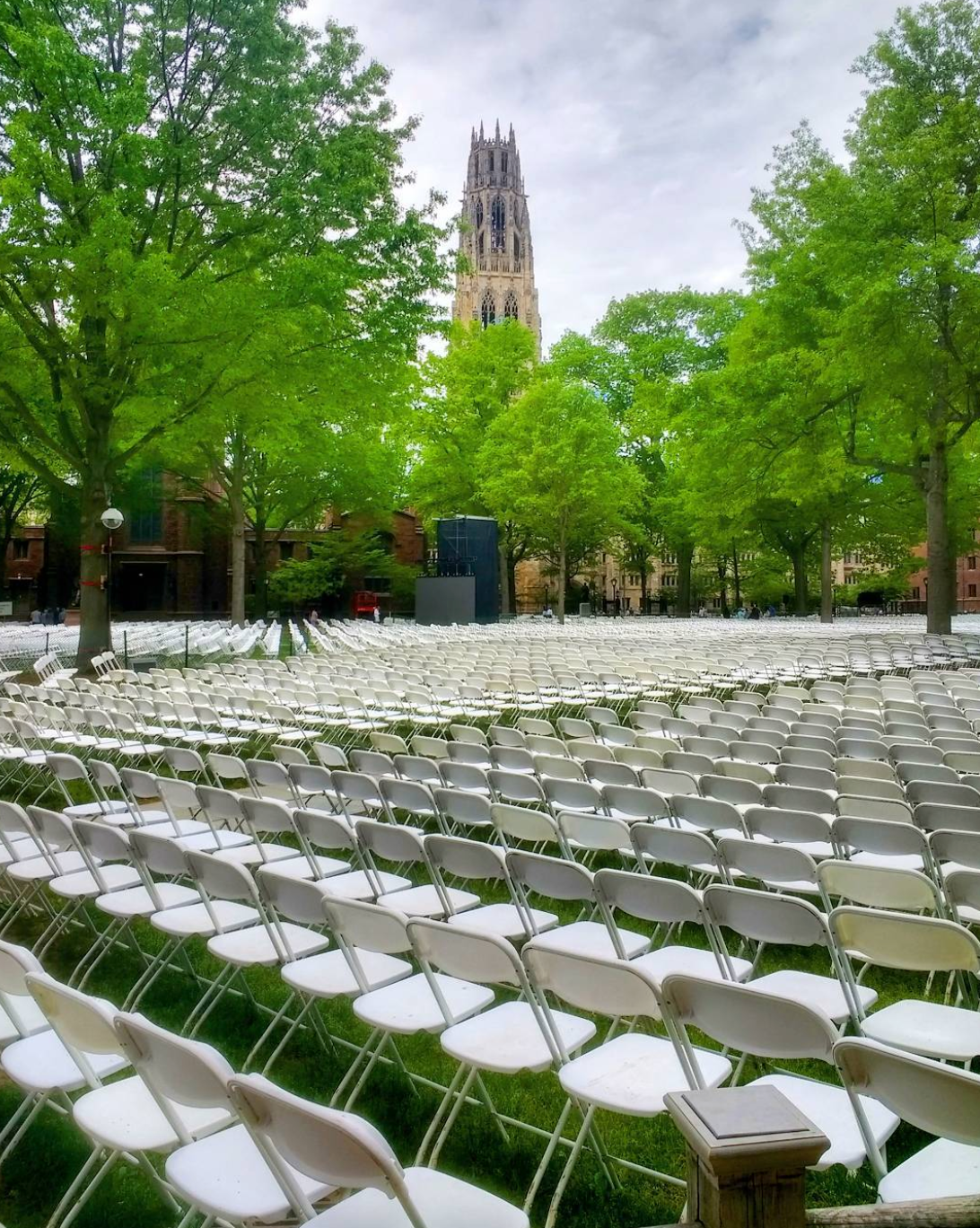 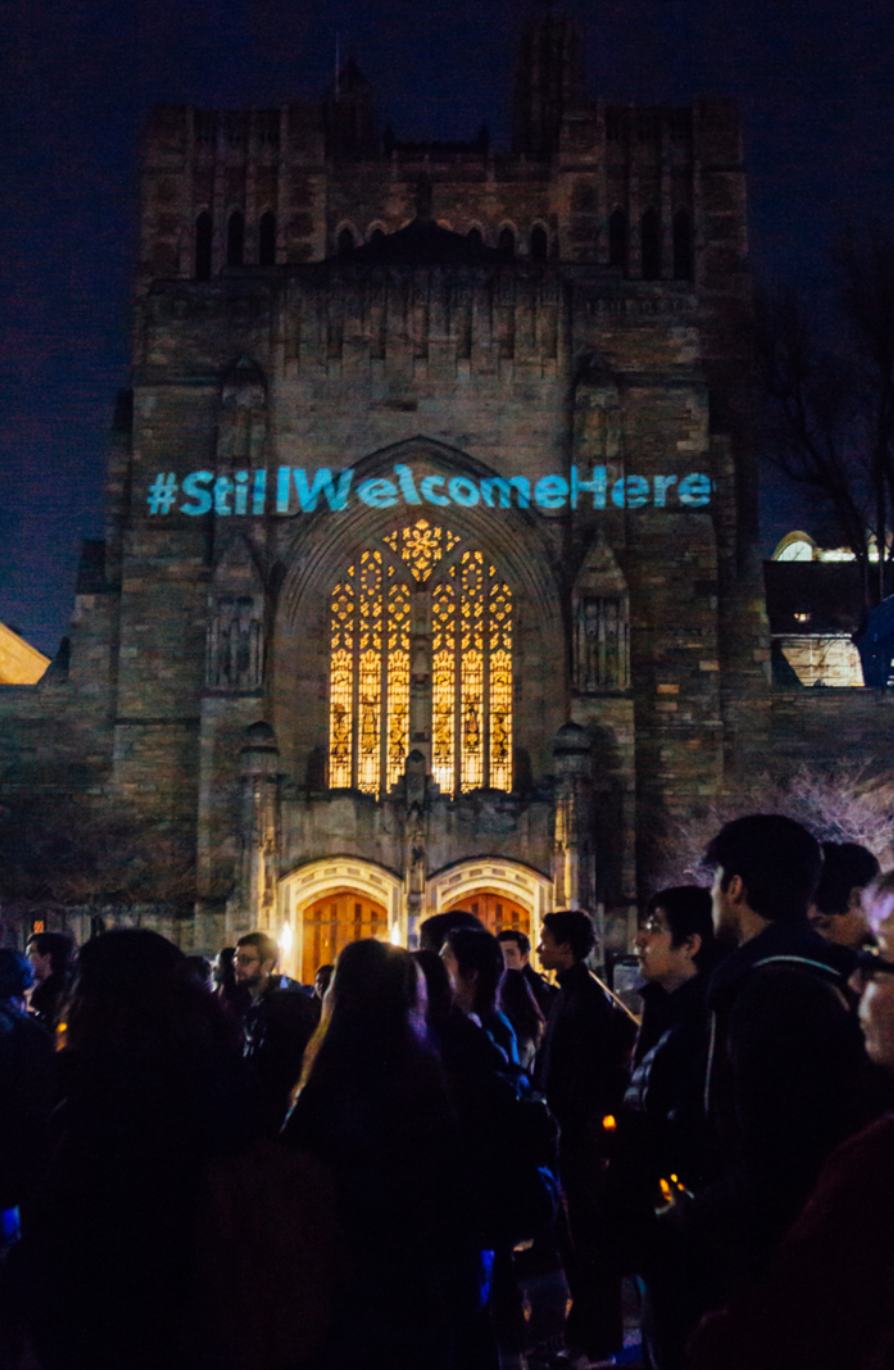 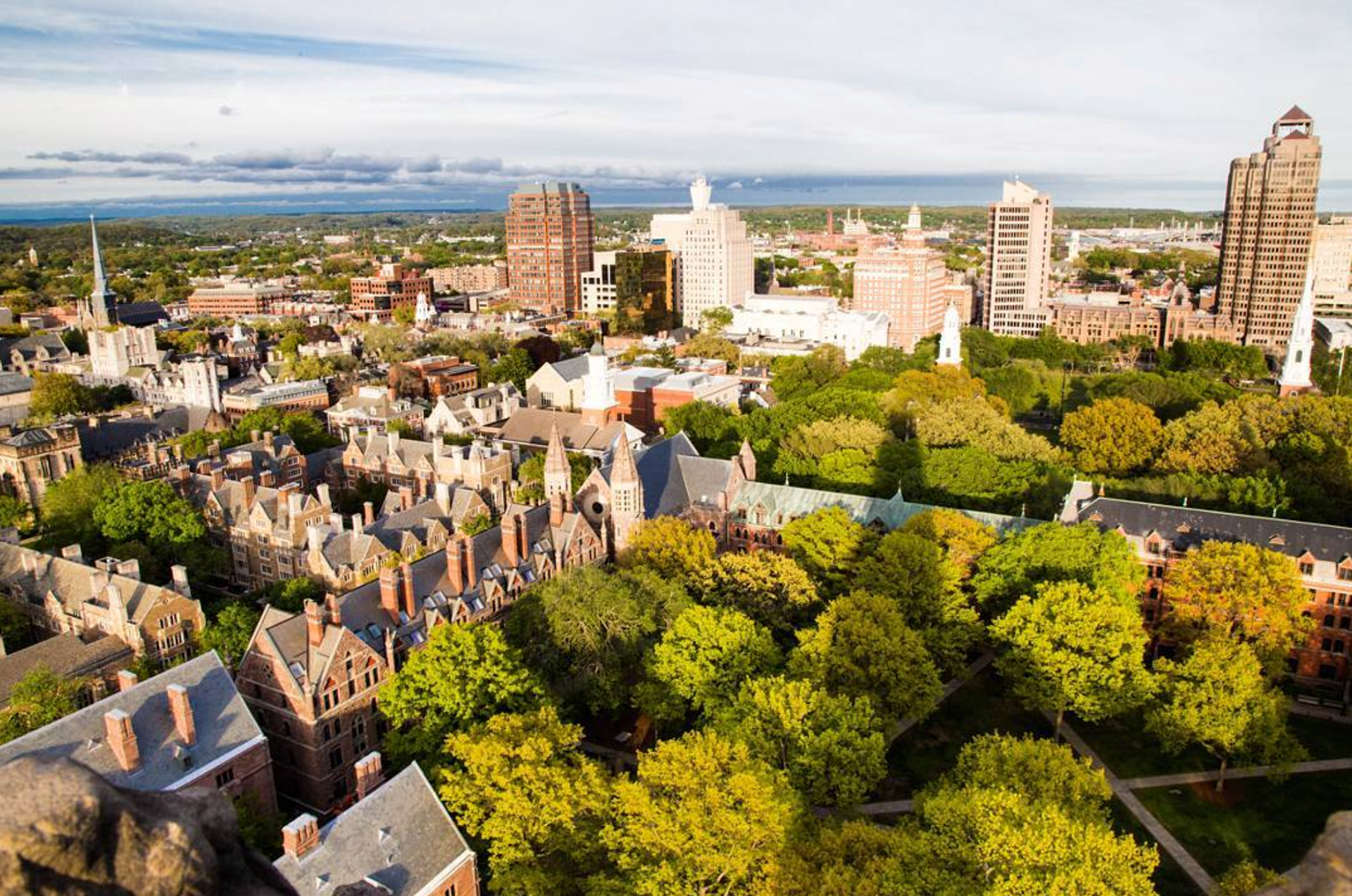 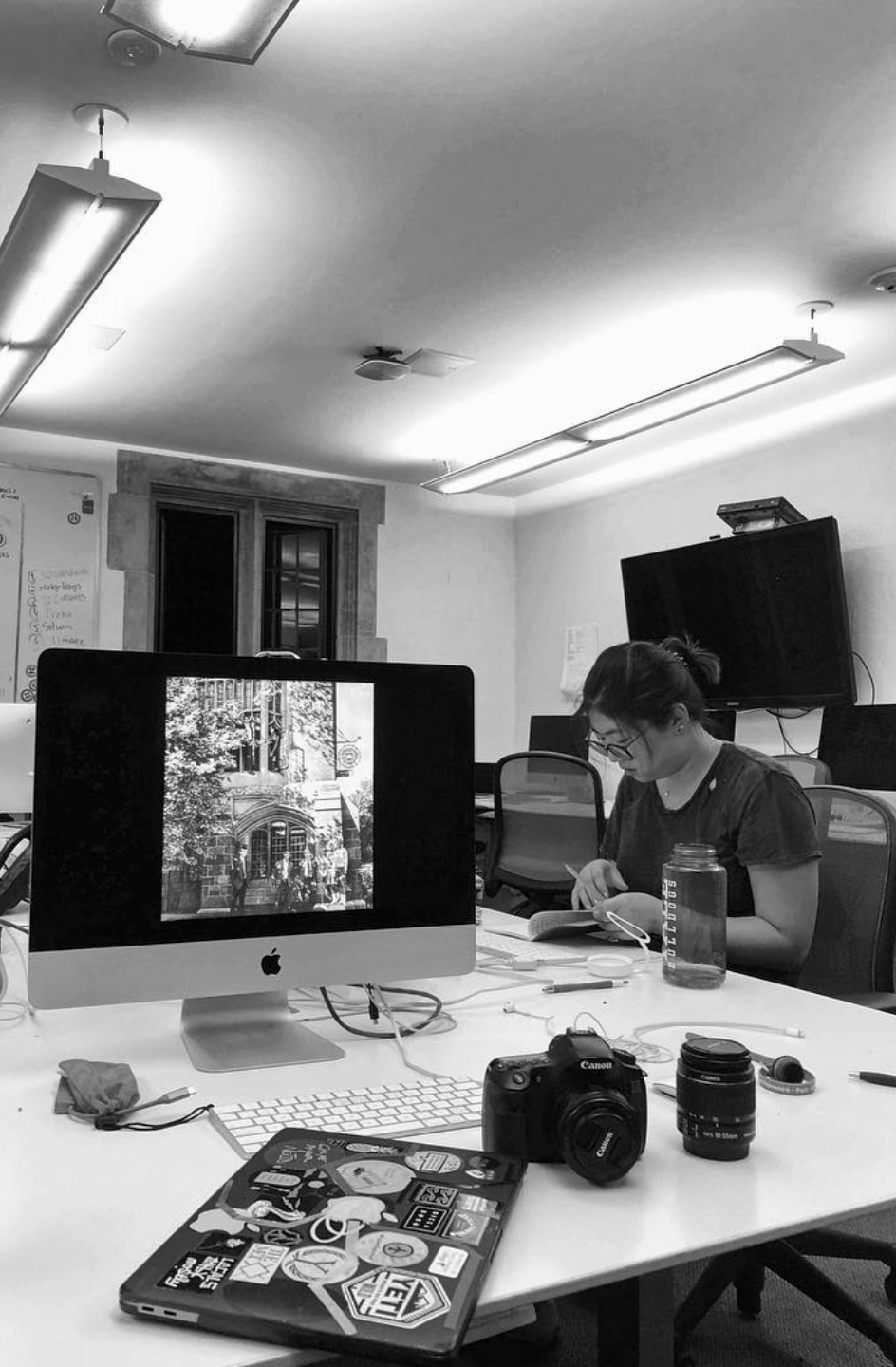 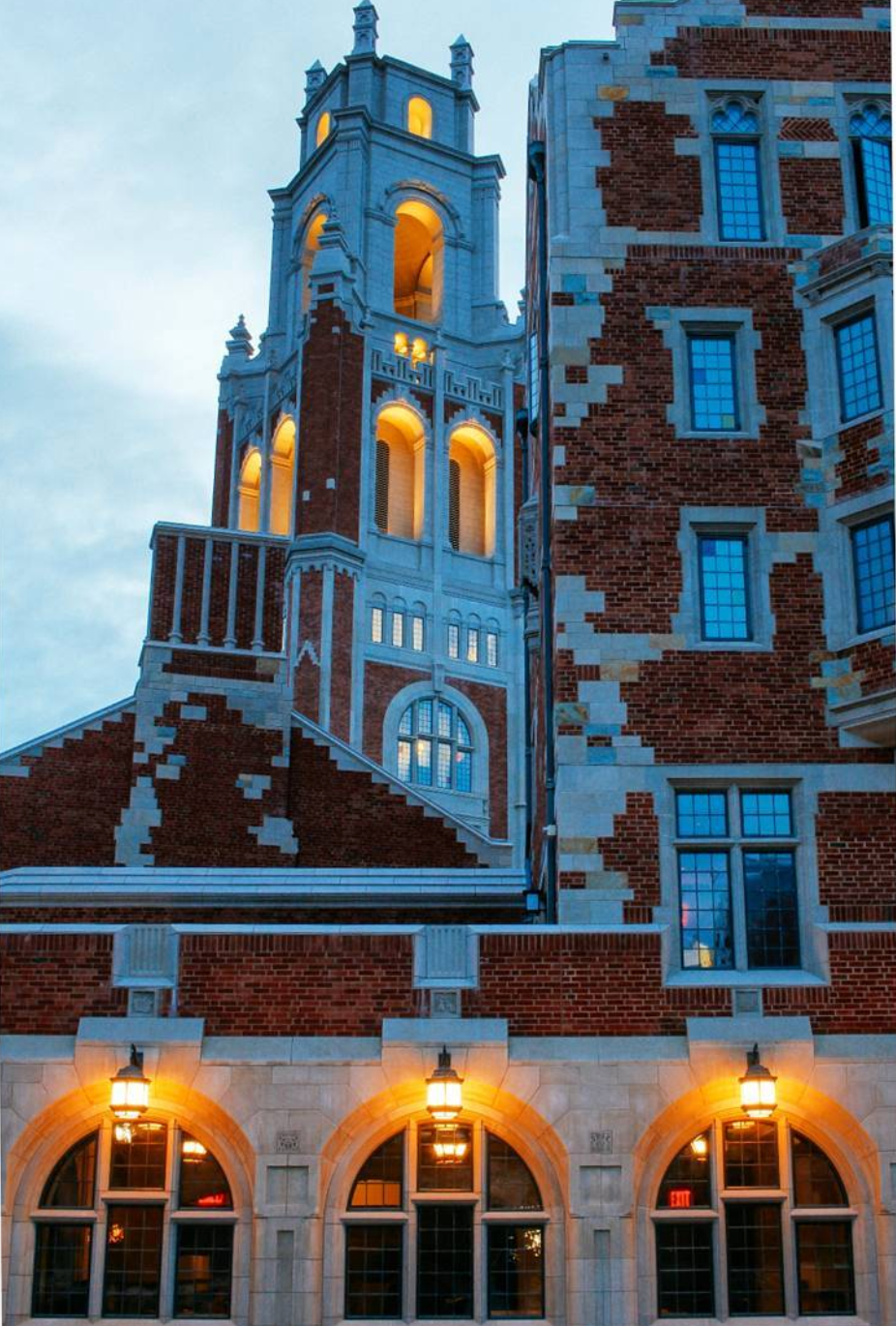 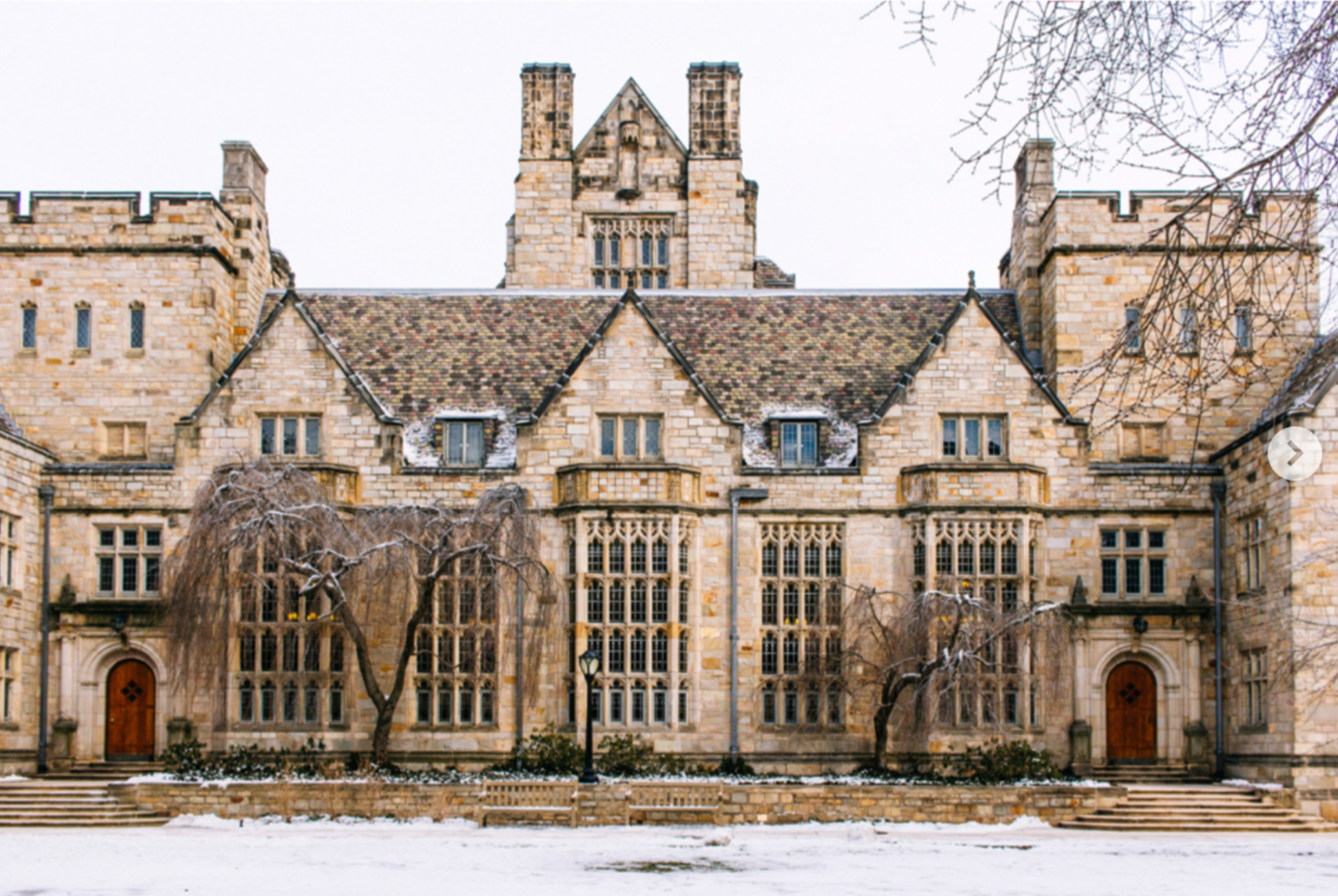 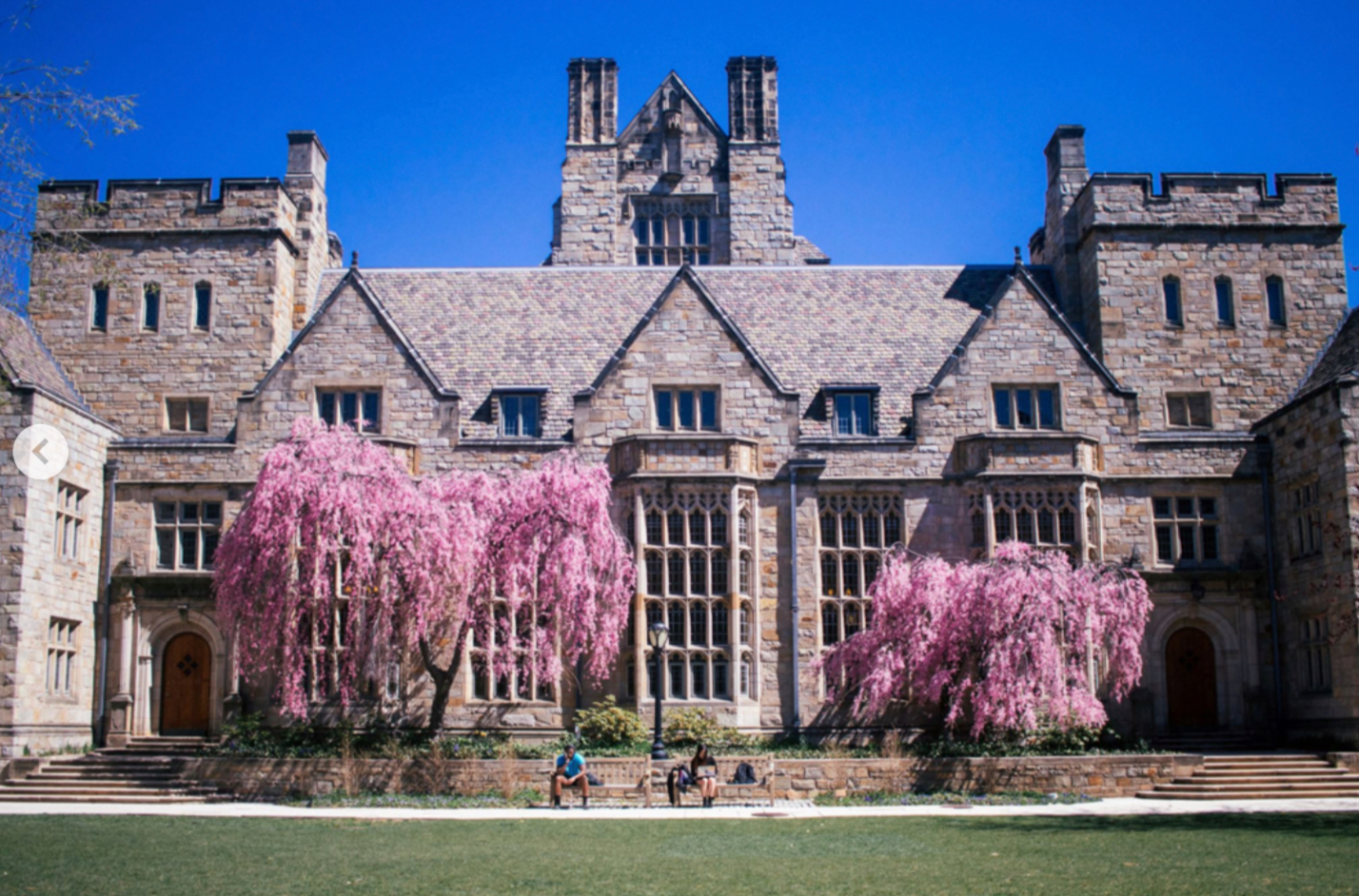 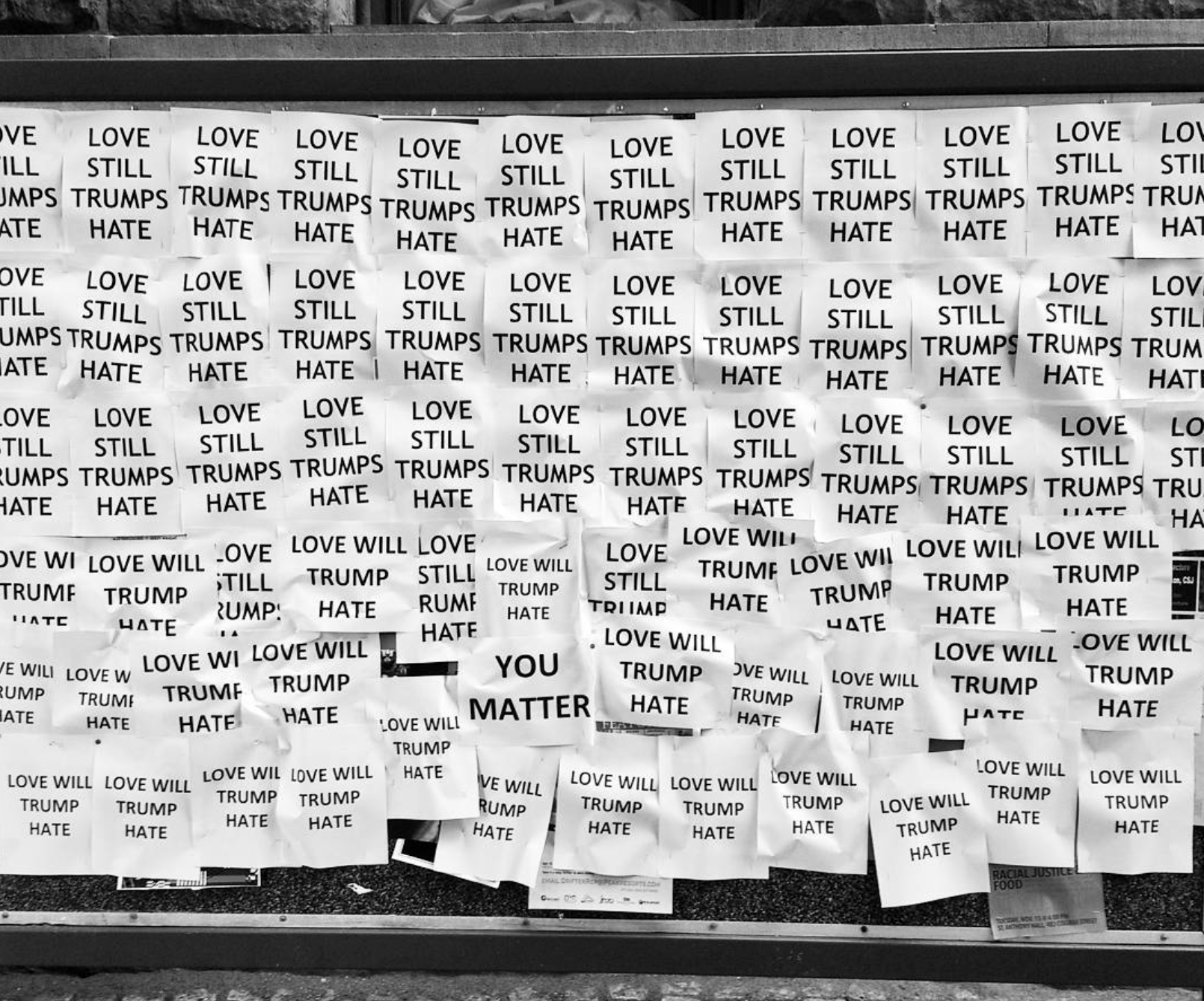 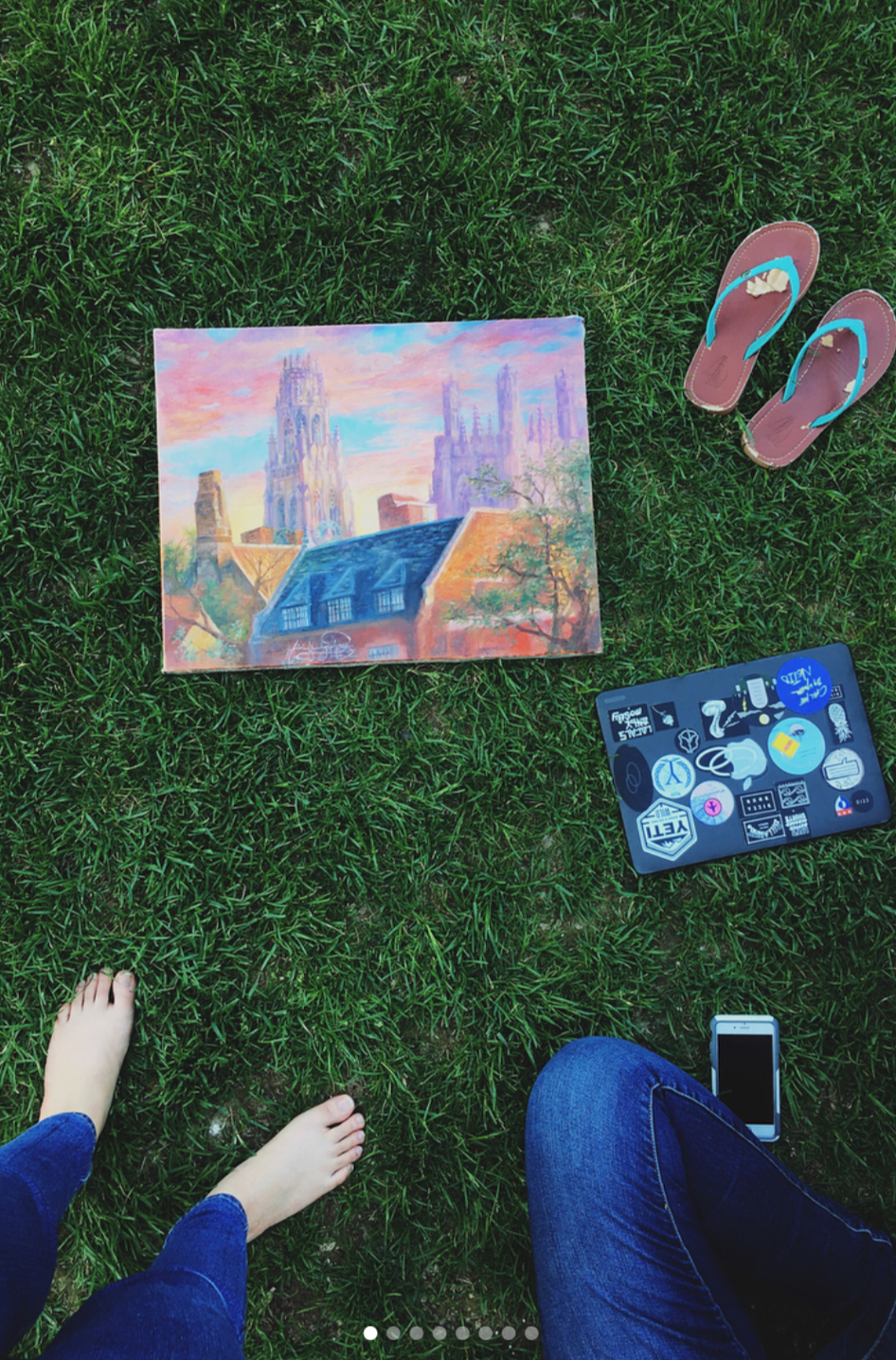 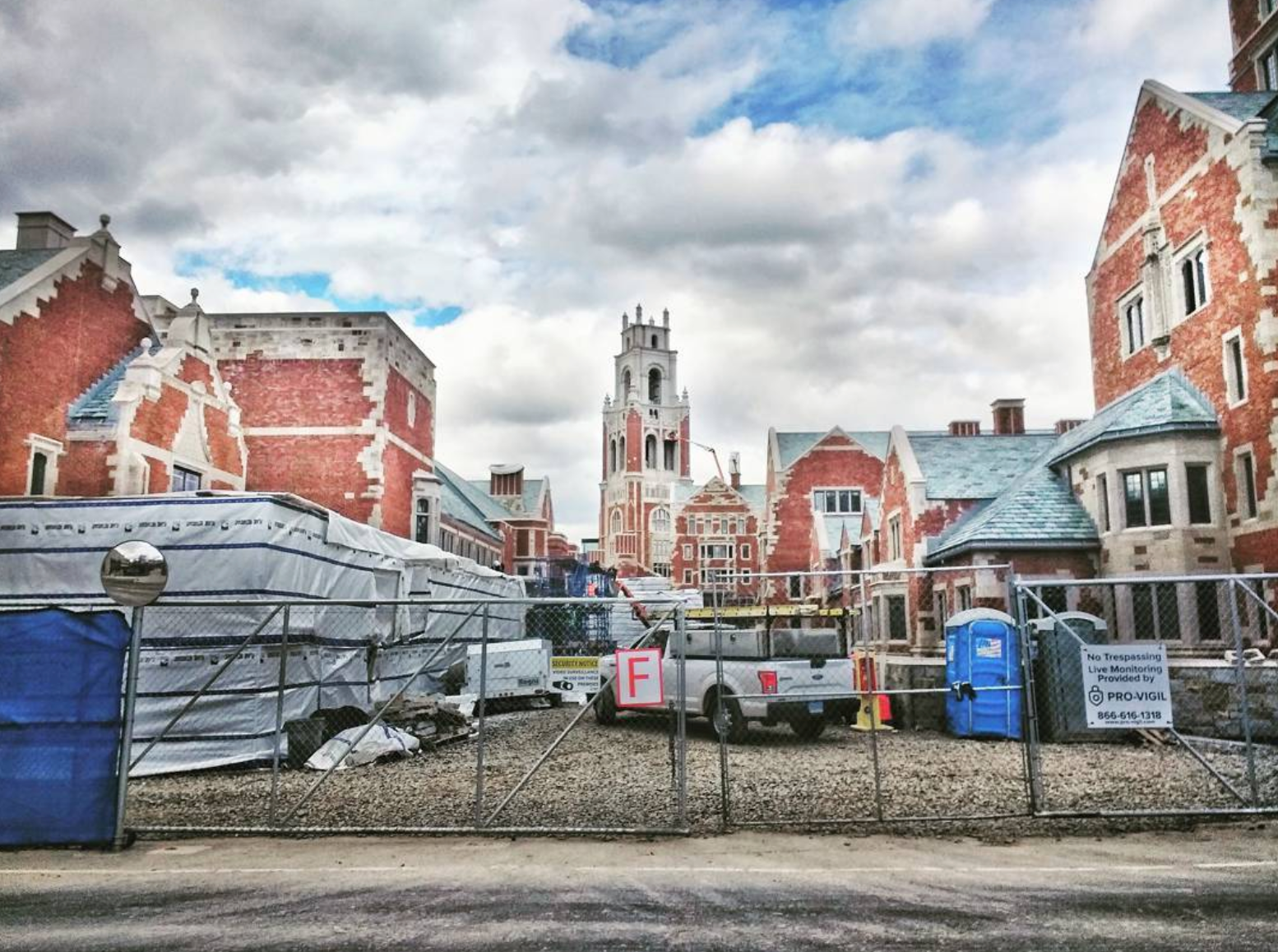 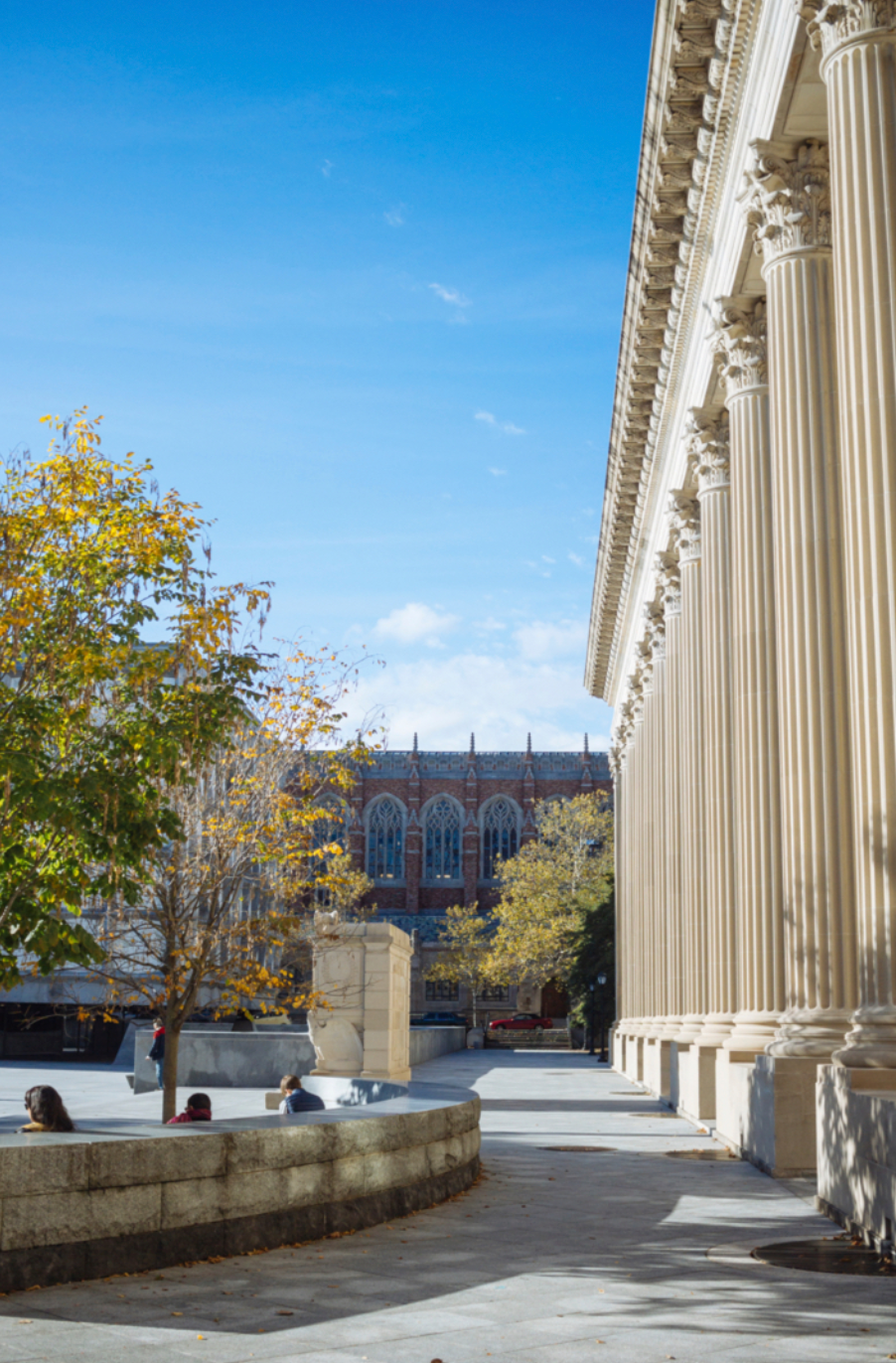 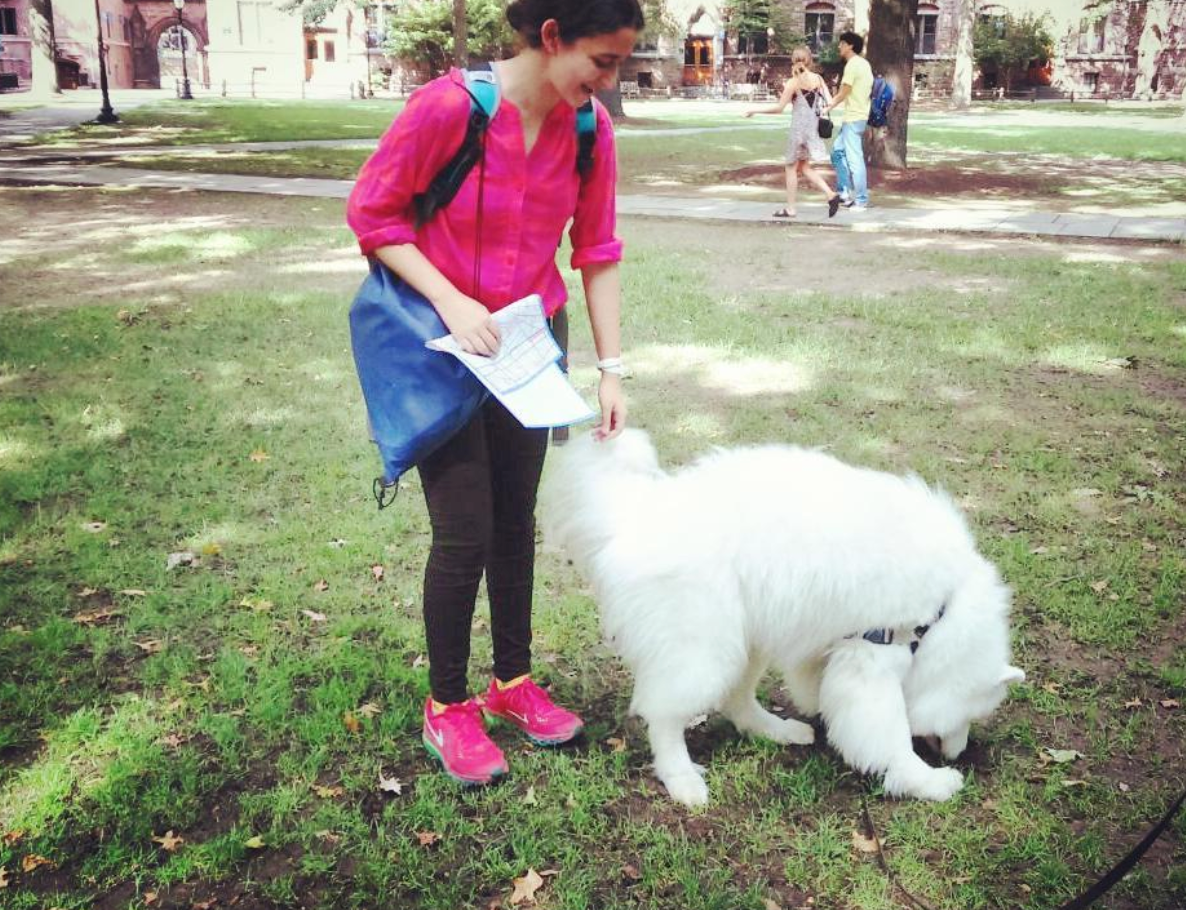 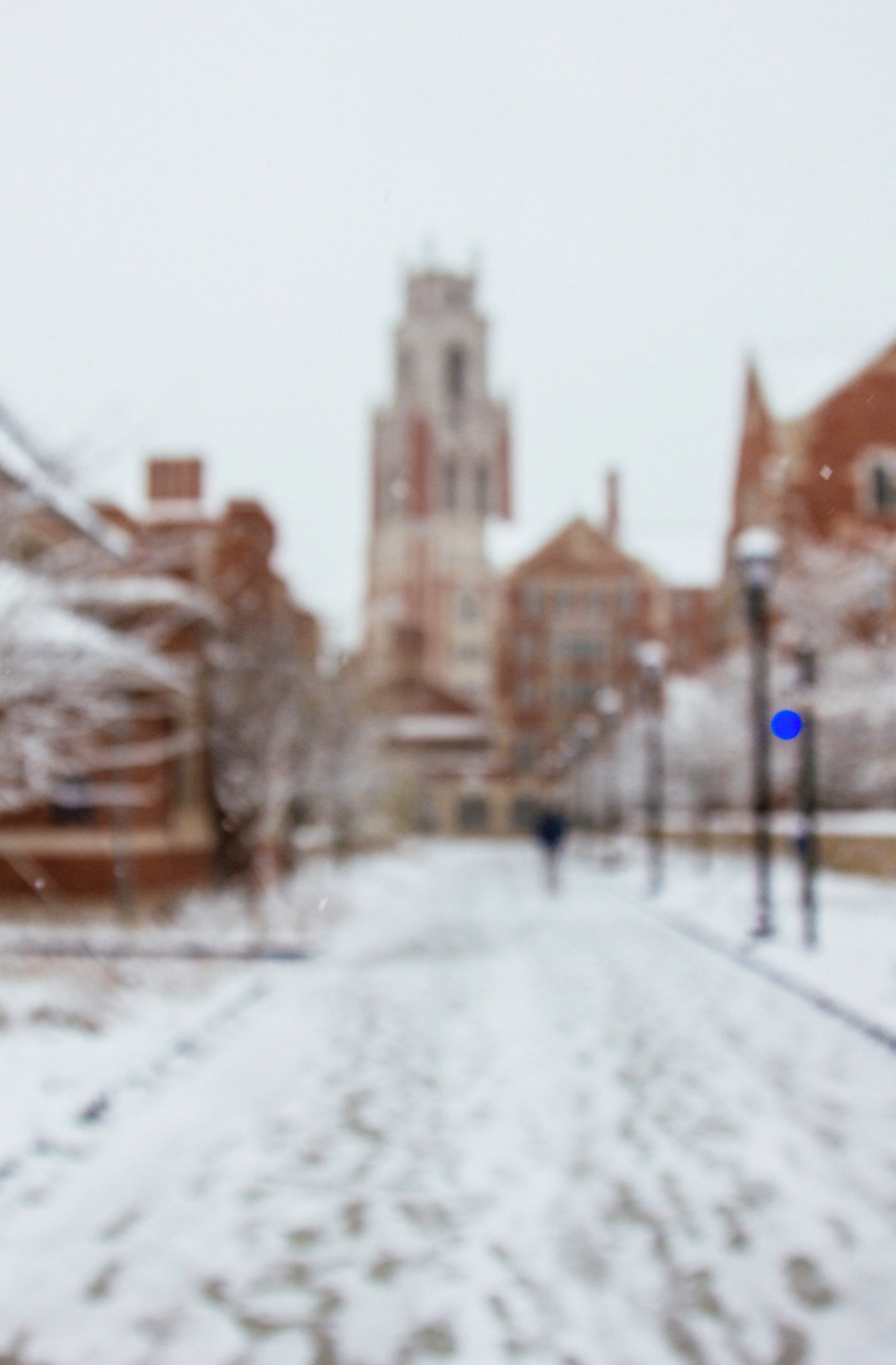 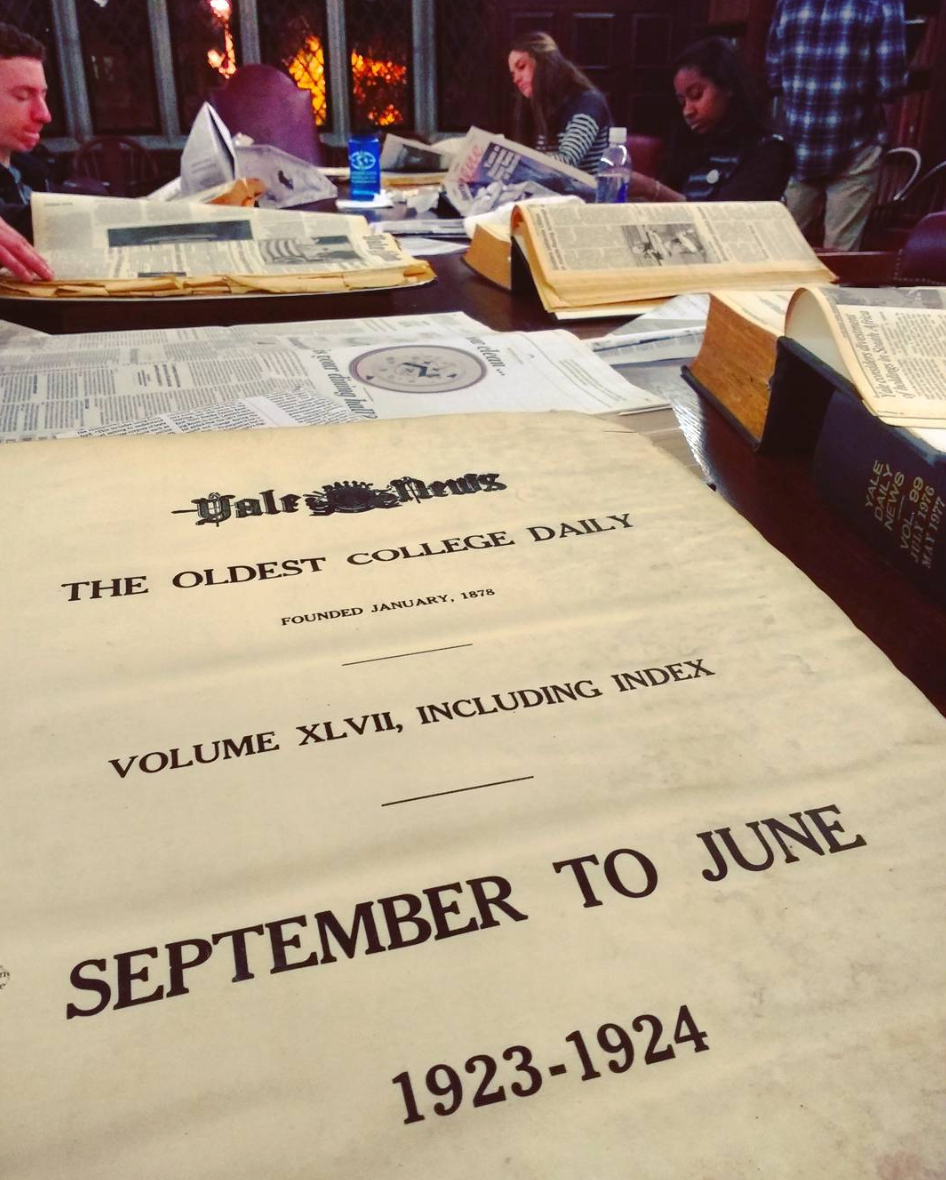 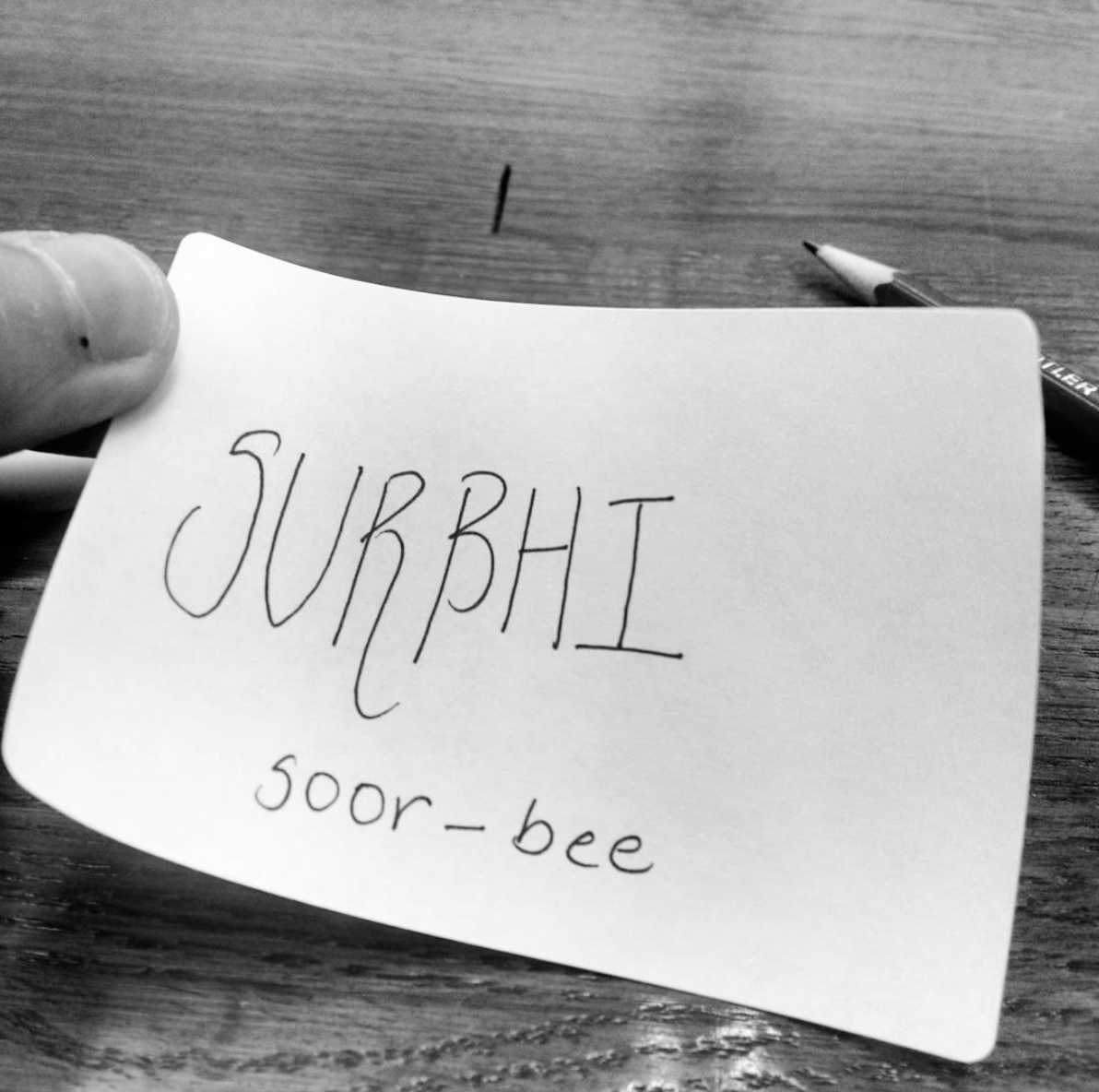